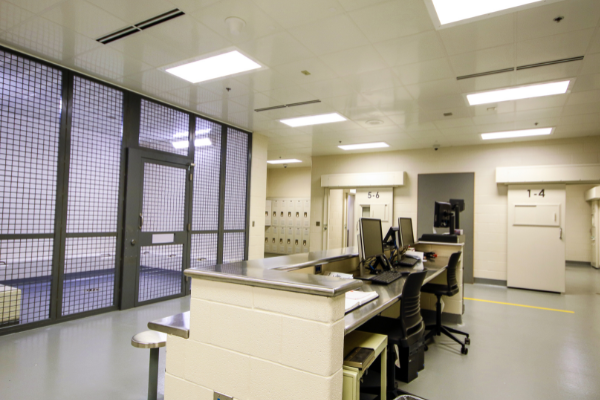 In March 2013 the Village of Bensenville, following a Quality Based Selection (QBS) process, selected Camosy Construction as their Construction Manager at Risk for its New Police Station. The project consists of the adaptive reuse of an approximately 48,000 square foot unused manufacturing facility which was converted into the new state of the art police station. The station includes a firing range, indoor squad parking, evidence processing and storage, two vehicle sallyport, detention area with 6 cells, holding, booking, and interview rooms. The facility also includes a fitness center, men’s and women’s locker rooms, a community room, and complete administrative/command office spaces.

Because of budget constraints, the original plan called for a number of the existing exterior walls to remain and be tuckpointed in place with the interior of these walls receiving insulation and a new concrete masonry unit (CMU) facing. This meant that these existing exterior walls would not match the new brick masonry on new walls that were part of the design. As an alternative to this approach, Camosy suggested a method that allowed a new brick exterior skin with insulation to be constructed on the existing foundation wall. Camosy prepared a Cost Analysis to compare the costs of the proposed tuckpointed wall approach as compared to the alternative system and demonstrated that there was a minimal cost increase for the alternative system. Based on this information, the owner chose the alternative system thereby ensuring that brick would match on the entire building exterior. 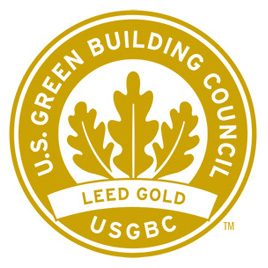