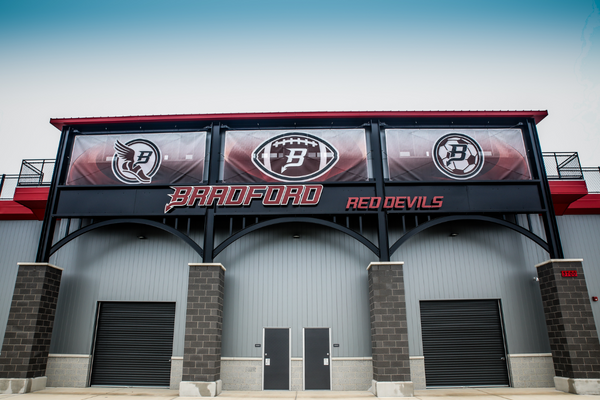 Tremper High School had an athletic stadium, but it was extremely old and desperately needed replacement. The original Ameche Field was torn down and replaced with a new athletic stadium featuring a colored urethane track, home and away bleachers, a concession stand, restrooms, and a team-building space. Before the referendum, Tremper did not have a track suitable for sanctioned Track & Field meet. The new track and associated field events areas now allow Tremper to host any sanctioned competition. Along with the stadium, the project includes a new press box and synthetic infield for a varsity baseball diamond, a new tennis court facility, an improved junior varsity football field, a new perimeter fence, and asphalt walking paths. 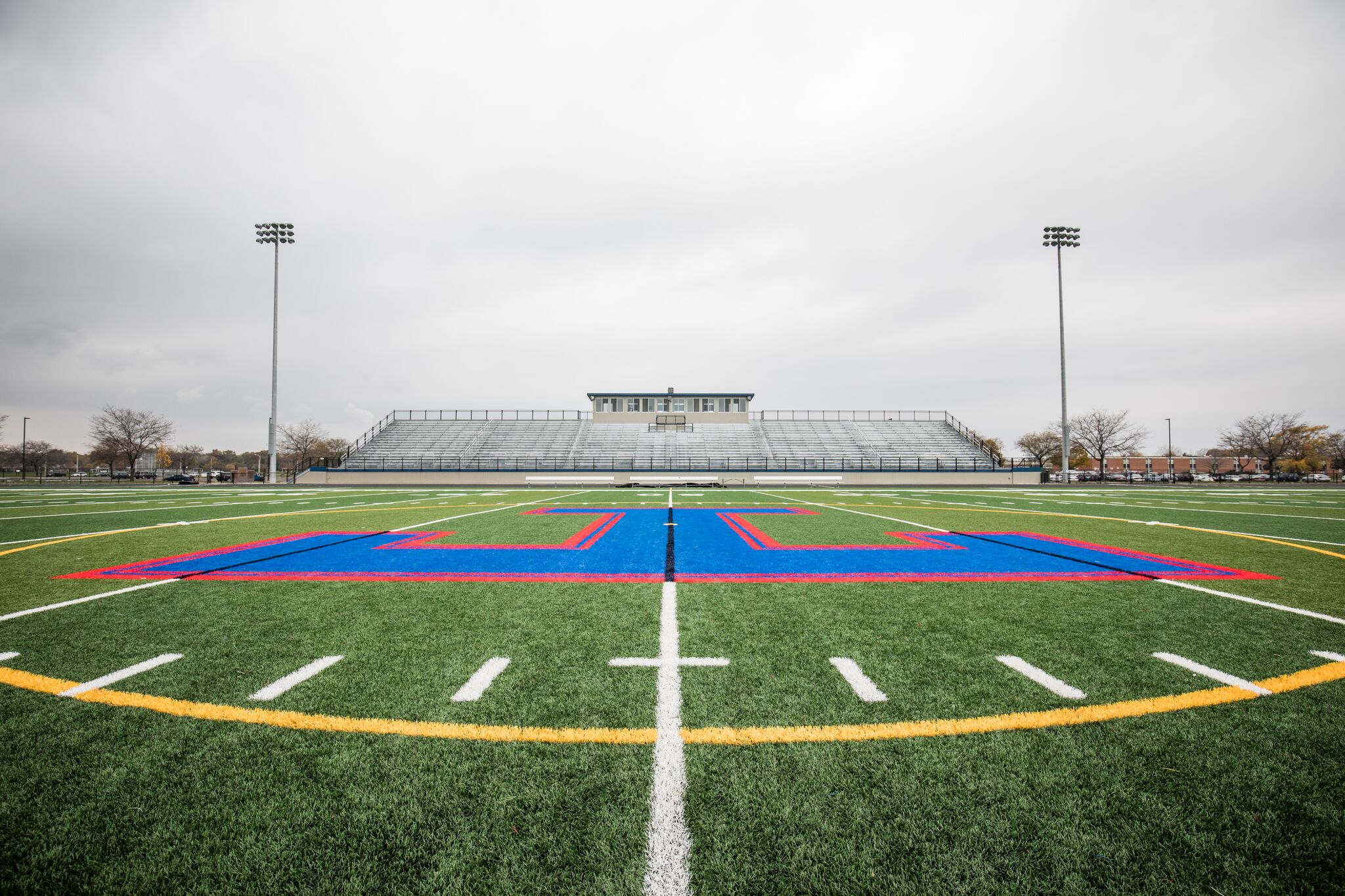 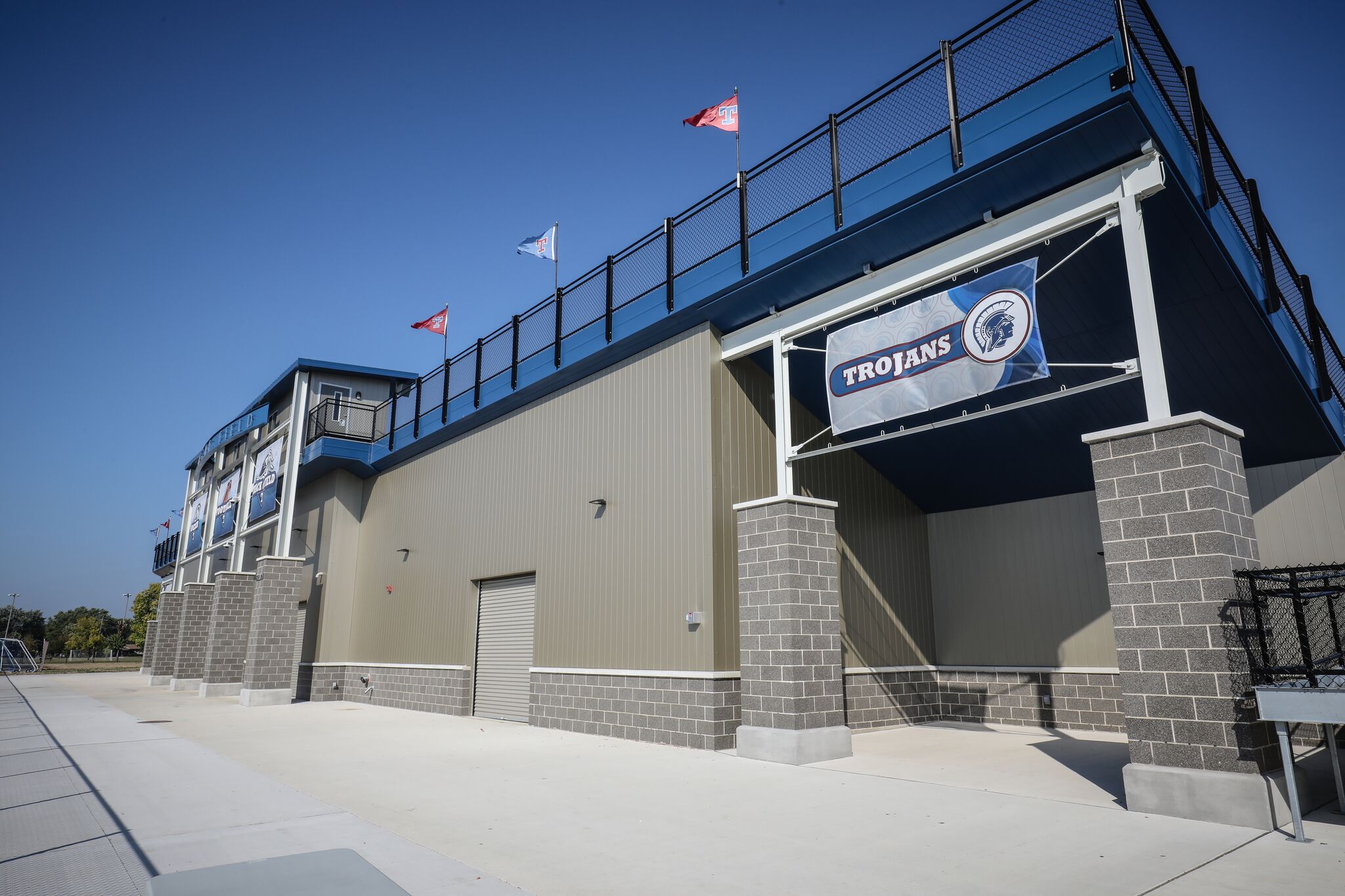