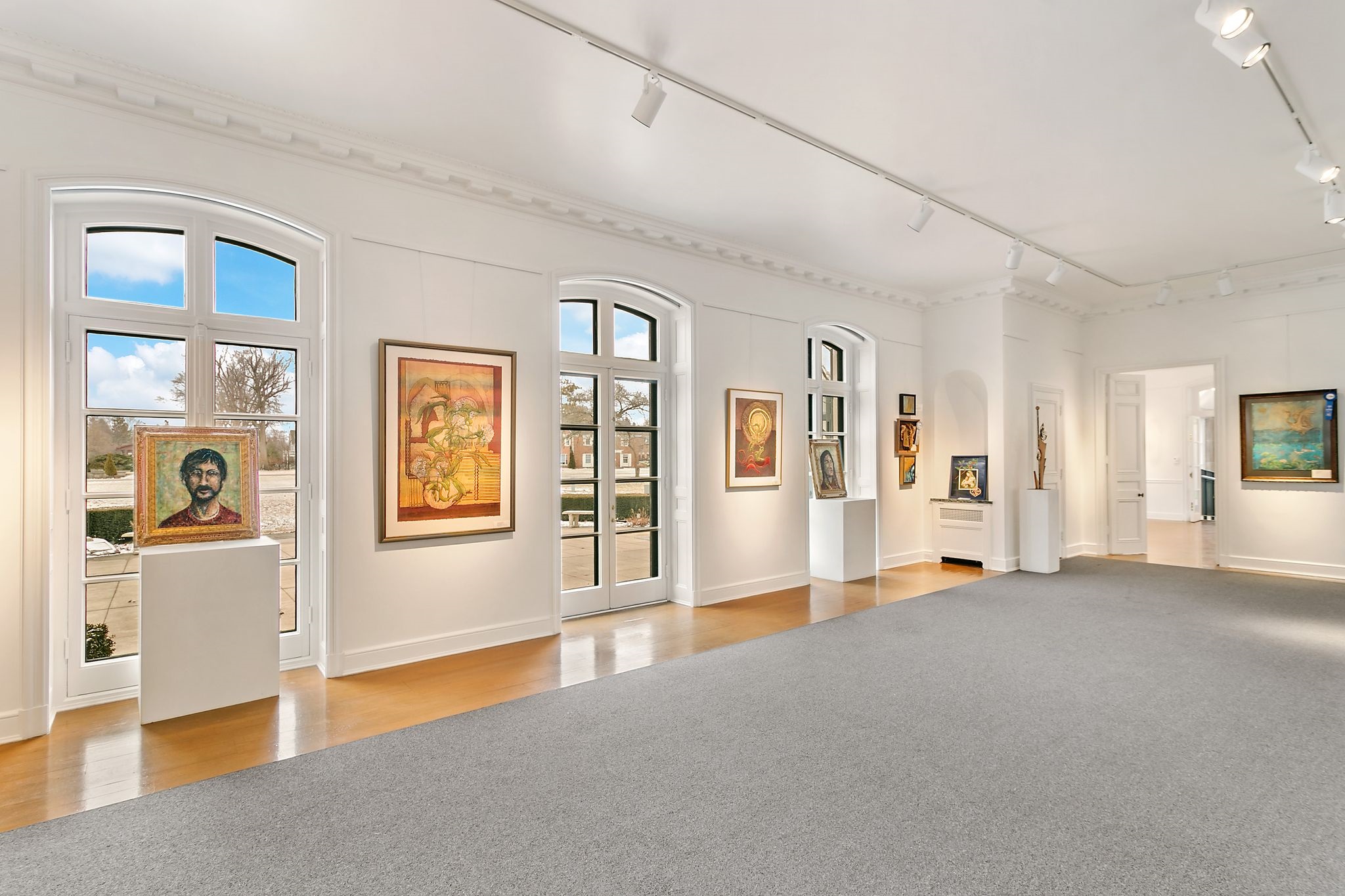 The home of James and Janet Anderson was built in the heart of the depression in 1929-1931. Fronting Lake Michigan on 4.7 acres, it was a true French renaissance revival style home with over thirty rooms. James was an executive of the American Brass Company. Janet was the daughter of Andrew Lance, a Simmon’s Company Executive. Today, the home values in excess of $2.5 but at the time it was built, the home totaled $139,144.

Janet Anderson deeded her estate to Kenosha County in 1977 prior to her death; with the condition that it be used to help better the arts in the Kenosha Community. Anderson Arts Center now operates under the management of Kemper Center Inc., an organization of Kenosha County.

Historic preservation projects tend to be difficult because of the nature of caring for the original structure and being cognizant of the in era which it was built. Thanks to the combined efforts of a great team, these challenges were all overcome.
Insite Consulting Architects out of Madison teamed up with Kenosha contractor, Camosy Construction, to preserve the house for generations to come. Insite, Camosy, Kenosha County, and Kemper Center Inc. worked diligently with open lines of communication and trust.

Camosy was hired as the CM at Risk during design, and provided selective investigatory work and selective deconstruction working with Insite to identify potential problems during design.

The goal for Kenosha County and the project team was preserve one of the county’s most valuable and historic assets while bringing the building up to ADA code and obtaining a accreditation by The Association of Muesums.

To preserve the buildings historic features, the roof was disassembled and reassembled with original clay tiles; exterior stucco walls, windows, window shutters, masonry we all restored to their original condition.

Keeping the historic integrity of the interior, while achieving a museum accreditation, was challenging. Anderson Arts Center could not house all art exhibits which they sought because there was no air conditioning or humidity control. To obtain the museum accreditation, the Anderson Art Center needed an HVAC system controlling the environment to specific standards. Unable to install a typical system within the historic walls, Kenosha County and the project team opted to install a Geothermal Well System with twenty-two wells.

Interior gallery spaces were restored, and a minimalist track system to hang artwork without compromising the original walls was installed. The existing lighting system was retrofitted with all new LED lighting that improved the overall lighting experience, reduced unwanted heat gain, and will save operational costs

In addition to the art exhibits, the grounds of the Anderson Arts Center are also used for Kenosha’s famous “Jazz at Kemper”. In the summer, locals flock to the property every week for concerts and the art center’s views of Lake Michigan. Other events, like weddings, also take place at the Anderson Art Center. The project included a number of accessibility improvements including ramps and accessible public restrooms constructed in a portion of the original garage.